Don’t get excited. This isn’t a review. I thought about writing one, but other people with far bigger readerships than me have done that already (9to5mac and sixcolors spring to mind). In any case, the only useful information I can impart is a couple of screenshots and the fact that it’s really good, and you’ll find all that out yourself tomorrow. 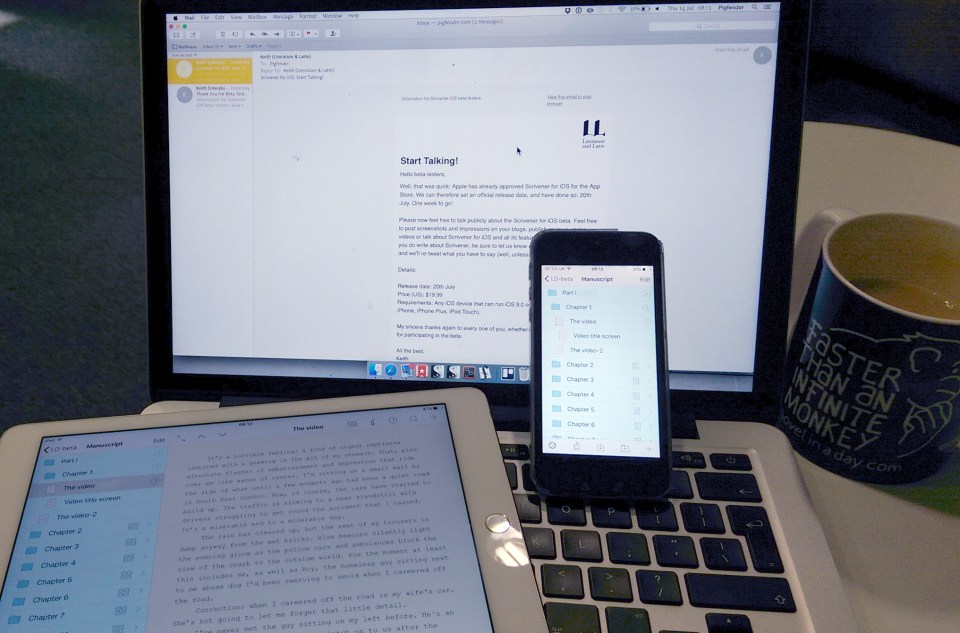 Still, the impending release means that the jolly good folks at Literature and Latte have provided an updated version (v2.8) of their Scrivener for Mac software to add the mobile sync functionality that makes the desktop app compatible with it’s upcoming iOS little brother, and a new Scrivener for Mac release means I need to go through my regular upgrade ritual. END_OF_DOCUMENT_TOKEN_TO_BE_REPLACED

So it’s April. Spring. A time for renewal.

If you’ve stopped by pigfender.com over the past few days you might have noticed various “closed for maintenance” messages on the site. You’ll probably also have noticed that most of the site was changing, adapting… polymorphing(*)?… right around your eyes. This is because I’ve been playing around and updating the site whilst munching on my sandwiches at lunch for the past few days.

It’s got pretty much the same look and feel that it used to but with the features subtly nudged and reconfigured, like the old site’s more attractive sister.

* – this is the danger of gaining all your science knowledge from episodes of Red Dwarf.

This time, the questions are being answered by journalist, Hugh Pile. Hugh’s career has seen him covering current events in print and on screen, including working the news desk for papers such as The Times and serving as a producer and later editor of ITV’s long-running current affairs series, Weekend World.

He lives in Surrey, England.

END_OF_DOCUMENT_TOKEN_TO_BE_REPLACED

I have been sharing a series of pictures on Instagram over the past couple of weeks that outline the process I go through to plot out a story for the Novel-in-a-Day events each year. If you’re a ‘pantser’ who likes to just wing that thing, then the rest of this post will probably give you a bit of a chuckle. It might also give you an interesting framework to retrospectively apply after you’ve done that first draft to test how strong / focused your tale is. For the rest of us, it’s a helpful way to develop a story from scratch. END_OF_DOCUMENT_TOKEN_TO_BE_REPLACED

This time, the questions are being answered by genre writer, Johnny D. Boggs. Johnny’s craft spans a broad spectrum in the western genre, including novels, short stories, non-fiction tales and articles, as well as reviews, interviews, and photography. His work has appeared in magazines such as True West and Wild West, and he’s also a staff writer at the National Cowboy and Western Heritage Museum’s Persimmon Hill magazine.

If my count is correct, he’s written forty-nine novels as well as two books on the portrayal of western outlaws in movies(C). It’ll come as no surprise that he lives in Santa Fe, New Mexico.

END_OF_DOCUMENT_TOKEN_TO_BE_REPLACED 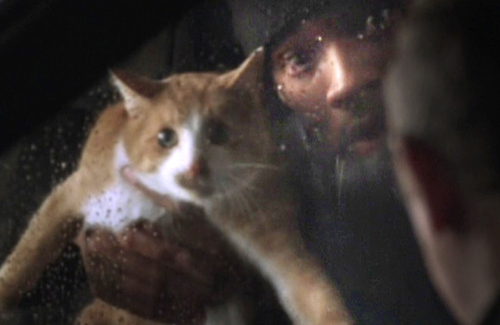 In short, would Blake Snyder have thought the theme tune from the Fresh Prince was a “good” story…? END_OF_DOCUMENT_TOKEN_TO_BE_REPLACED 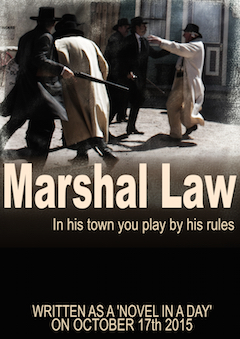 September 1867. Marshal Ben Wright is forced to take extreme measures to take back control of Flintwood, AZ, a mining town overrun by rowdy frontiersmen and outlaws in the long shadow of the Civil War.

This book was written as a Novel-in-a-Day on October 17th, 2015. Three versions were produced (one called ‘Blue’, one called ‘Red, and one called ‘Yellow’’) each written in just 24 hours by 22 authors.